Is Float Therapy Missing from Your Wellness Routine?

January 7, 2021
Excellent health is more than being free from illness. It's the ultimate balance of physical, mental, and emotional capacity. Depending on your lifestyle, circumstance, and goals, optimal health can mean anything from the ability to stay limber and comfortable to perform under pressure. Wherever you fall on the spectrum, float therapy is a highly effective practice to include in your wellness routine. 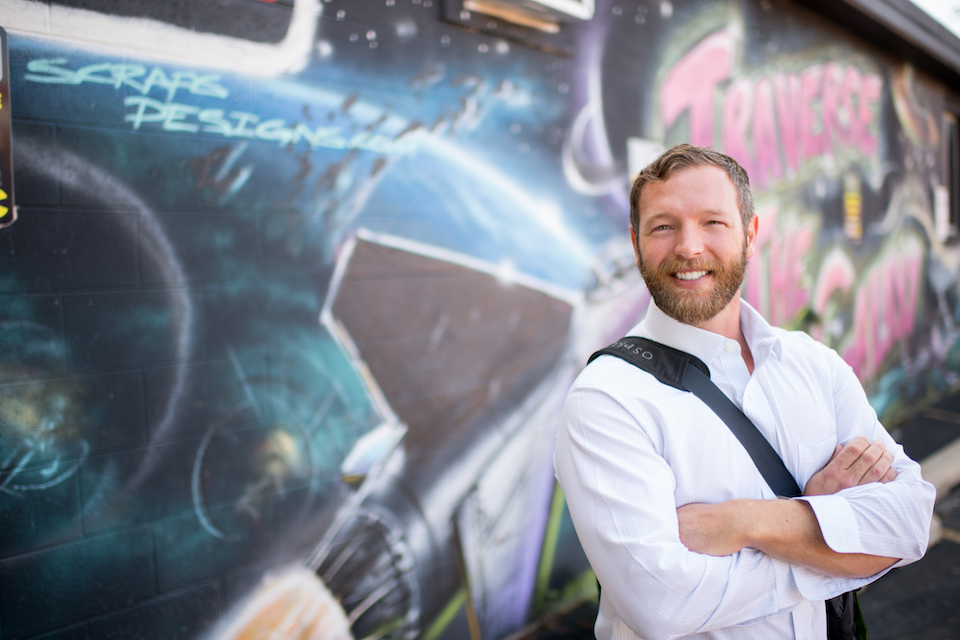 Excellent health is more than being free from illness. It's the ultimate balance of physical, mental, and emotional capacity. Depending on your lifestyle, circumstance, and goals, optimal health can mean anything from the ability to stay limber and comfortable to perform under pressure. Wherever you fall on the spectrum, float therapy is a highly effective practice to include in your wellness routine.

Like any part of healthy living, you maximize the effects of floating when done hygienically or regularly. It's the same with exercise, nutrition, and brushing your teeth. It feels great each time you do it, but you begin to lose the benefits if you stop. You can enjoy float therapy sporadically, but making it routine can have an astounding effect on your physical and cognitive hygiene.

Justin Sheehan is a former member of the US Naval Special Warfare's Sea, Air, and Land Teams–better known as Navy Seals. He's also the founder of Blue Agoge, which offers human performance consulting and training services in the Traverse City region of Northern Michigan. Navy Seals are trained intensely and expertly to a level of physical and mental performance beyond what most of us can imagine.

Since his honorable discharge in 2017, Justin has been on a mission to help high-performing individuals achieve optimal performance through a series of techniques focused on improving cognitive hygiene. His most highly touted strategy for the mental reset? You guessed it, float therapy. And you don't have to be a Navy Seal to reap the rewards.

Sensory overload is extreme in a military situation, no doubt. Still, our modern world is a nonstop experience in sensory overload, disrupting our mental state, and adding stress and anxiety. "Spending time in these (sensory) deprivation tanks is where we shut the outside world out, we turn it off, and it's just you and your thoughts. Eventually, your thoughts fade, and you reach a state of relaxation, when the mind can reset and say, okay, it's time to power down'" Sheehan says.

Yet, it's much more than relaxation. He goes on to say, "Physically, it helps the body recover from harder training. It's great for folks that have aches and pains in their joints. Things are being drawn out of different intracellular spaces, just because of the mineral content in the water and taking the complete load off the body, floating weightless, without gravity acting on you in the way that it typically does. I had shoulder surgery, and I felt it reduced a lot of that inflammation in my joints."

You don't have to be a top-performing athlete to feel the toll that gravity, physical activity, injury, and aging take on your body. Inflammation and lack of mobility make stiffness worse, and so the cycle goes on until you introduce something to alleviate such congestions. The magnesium sulfate in a float tank is an excellent aid for inflammation.

Have you ever looked at a top athlete and thought, I could perform like that too if I had a trainer, a massage therapist, and a team of people to help me recover between workouts? Good news–you can maximize your rest and recovery by floating.

Sheehan's last four years with the Seals were served on the elite Seal Team Six. It was there he was first introduced to float therapy while touring Team Six' Human Performance Center. "There are several buildings there on the (Human Performance) campus. Gyms, turf yards, a dojo, a lab, VO2 max machines, and sensory deprivation tanks. We have a nutritionist and physical therapy area with hot and cold contrast baths in the same building. Any device you can think of was in there. We even have a mind gym where we would get into meditation, martial arts, and technology."

Justin traces his interest in human performance to his love of athletics, specifically CrossFit, where he's certified as a Level 1 Instructor. "I was already big into physical fitness, and I thought, man, I've got access to this Performance Center? It's Seal Team Six level equipment and technology. I need to tap into it. So, I just started looking around. Is this a DEXA scanner? They're expensive. Oh yeah. What's over in this room? We've got sensory deprivation tanks? You mean like the ones Joe Rogan talks about?"

The Human Performance Center was designed to help high-performing military operators achieve balance. As most of the Team Six missions remain classified, Sheehan could not divulge specifics on his combat experience. Every time he was back from deployment, however, he took advantage of the Human Performance Lab. "The job tempo is very high paced. The human performance lab is there to reset you. Guys can't get their minds off combat, so instead of making them work ten hours a day, they're like, why don't we take a break and go to the float center?"

A strong advocate for float therapy, Sheehan often recommends it to his fellow soldiers. "I tell everybody I can about it. I think all the guys in the special forces need this. You talk to guys about the sleep center or these sensory deprivation tanks and about professional fighters using them. You talk to them about the mental and physical benefits of using a float tank, the resetting of the mind and the body. We need operators to unwind and be able to deescalate."

Even when not on deployment, a day in the life of a Seal is intense. "The day quickly ramps up. You get there in the morning. You go shoot your 500 rounds at the range. Then you do fight club and punch each other in the face. Then you go into the kill house to shoot as a team and clear an entire structure, then a simulated hostage rescue, then you have lunch, then you get the kids from the bus stop."

While most of us will never experience such an extreme work-to-home transition, the pace of life may not feel so far off at times. The best point of reference to measure your stress level is how you feel. It's easy to sweep stress and anxiety under the rug because they're normal and shared feelings, but that's a mistake. The long-term effects of everyday stress can be taxing on our health and dull our enjoyment of life.

Getting Started with Float Therapy

When Sheehan experienced stress and imbalance firsthand, he turned to floating. "Ramping it up like that and going home, ramping it up, going home, wore on me. And finally, I couldn't suppress it anymore. So, I started using (float tanks), and I just liked the way I felt. I felt refreshed because I was having issues with my energy levels, which was a combination of things. I was floating twice a week when I was home."

"They recommended two to three times a week, but when I was home, I did it as often as I could. This was where I could get my power now. Cause I could go in there and close that lid, and before I knew it, I was just thinking about where I was at in the pod. Like, oh, I wonder if I'm going to bump the wall. Oh, I didn't. Like it started to drift me into a toddler state. I would get a total clearance of my mind. I'd come out of there, and I was euphoric."

He even credits sensory deprivation with helping his marriage. "I feel like I got a clean slate. I could go home and be better at it. I was relaxed. Even my wife was just like, 'man, you seem really chill.' I'm like, yeah, these tanks are blowing my mind right now."

The list of reasons to float is growing, and so is the number of float spas as people around the world discover how it can enhance their lives. If you live in or plan to visit the Traverse City, MI area, book yourself a float at Solitude Float and Wellness Spa. (231)-642-3451

Three No-Pressure Tips to Make Meaningful, Lasting Improvements to Your Health and Well-Being. 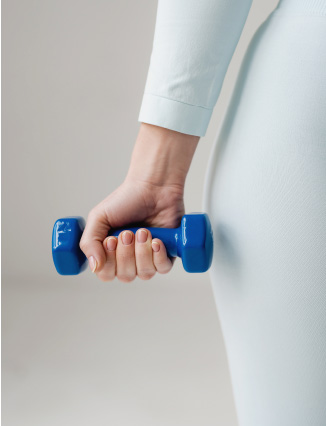 25% Off Your First Float

Enjoy a discount when you try floating with us for the first time.

Join our newsletter for updates on solitude and useful tips
Thank you! Your submission has been received!
Oops! Something went wrong while submitting the form.